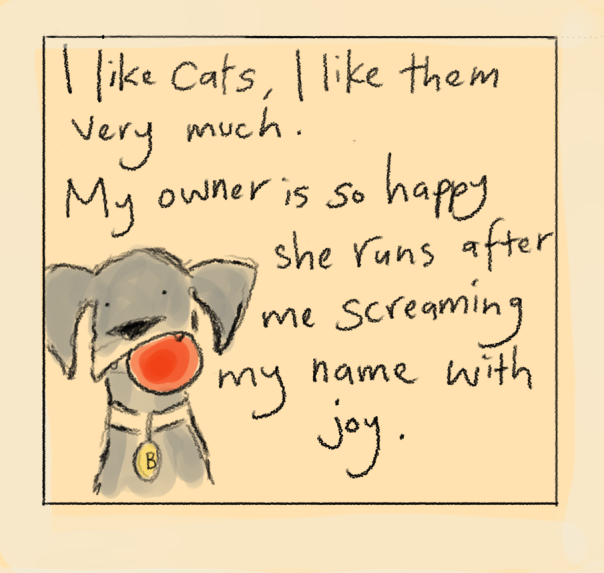 Signing off for time with my tribe. Have a peaceful Christmas and please give a sprout a chance. 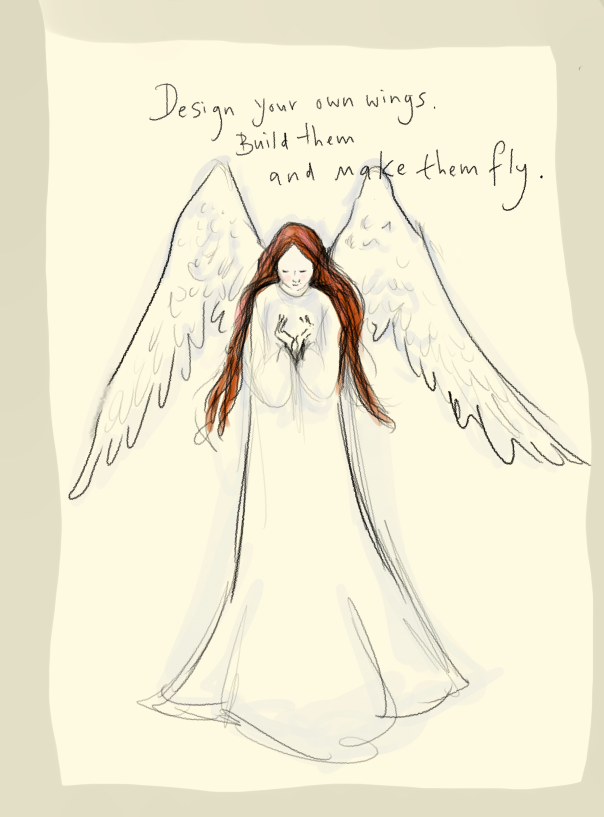 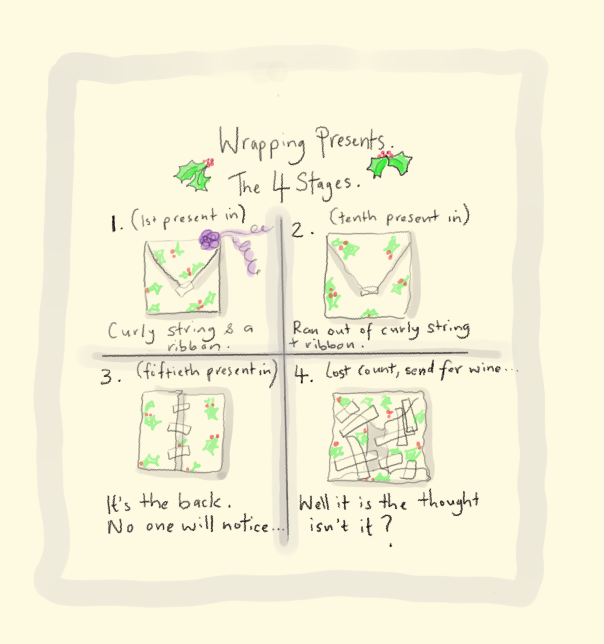 I just pulled this out of my plug hole tonight. It just kept on coming. Obviously I wasn’t going to keep this to myself so I went and traumatised the family with the pileous beastie. Much screaming ensued. 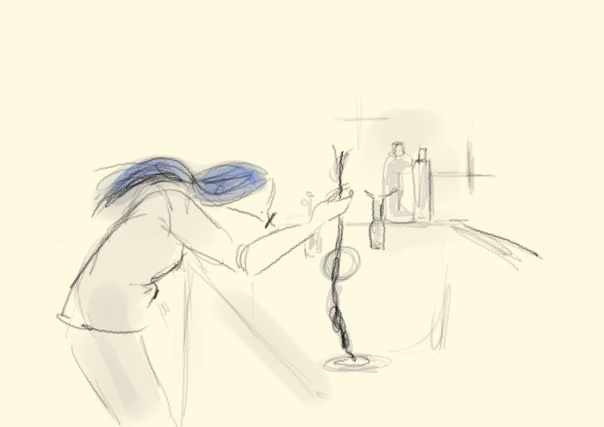 When I brought Bonnie home, Arnie left the house for three days.
When he finally returned, I had to train Bonnie not to chase after him and after a few months, we made great progress.

What has not changed from the start is that they both share the same drinking bowl. I’m always surprised at this as Arnie has a particular look he reserves for “his” dog and that is one of utter disgust. They are not friends but they tolerate each other’s existence.

Bonnie drinks like she’s had a mouthful of anaesthetic injections with plenty of dribble and slobber. As though she has never drunk water before and she’s trying it for the first time. It’s spectacular and very, very noisy.

Now this is where it gets strange. Arnie will simply not have his own bowl and wherever Bonnie’s water bowl is placed in the house, you will find Arnie waiting for his turn after the tidal wave of doggy drinking has finished. He will then stoop in a neat arrangement of paws and and lap quietly.

Dogs are strange but cats are just unexplainable. 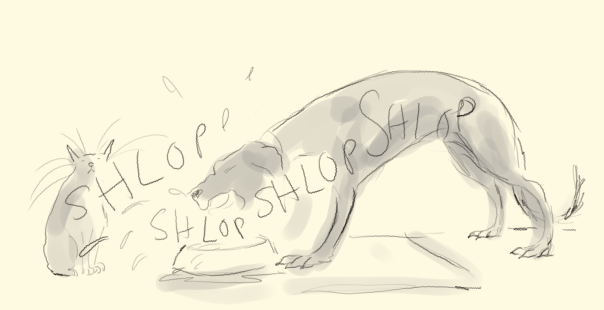 Christmas wrapping paper, present buying, panic, panic, panic. I am not ready for Christmas, I haven’t even got the decorations out of the loft yet. The whole street is lit up like an airport landing strip and our house sits in darkness.
Hang on a minute, it’s only the 5th of December.
When did Christmas start this early?
Santa gets Elves, I want an elf, an organised one please. 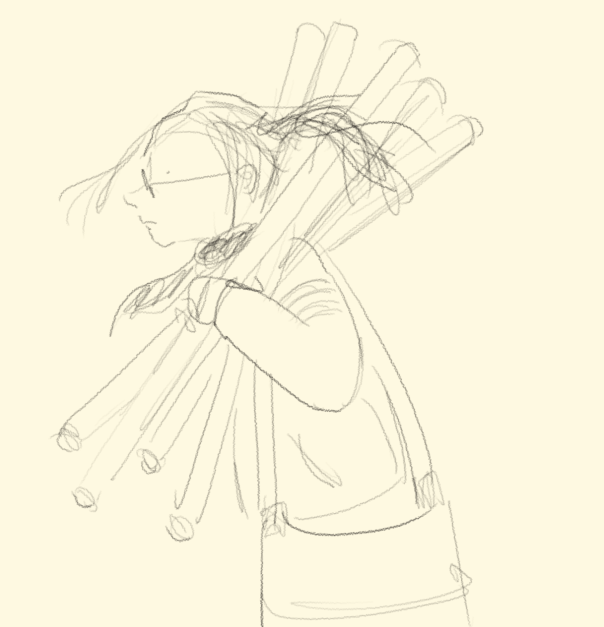